After spending Thursday walking outside, we decided to hit some of the museums on Friday.  Our first stop was the National Museum of the American Indian.  Since my heritage is Cherokee and Choctaw and since Michael has always loved reading about the American Indians, we were REALLY excited about this museum.

Unfortunately, it was a bit of a let down.  There were some wonderful exhibits but they were mostly about the South and Central American tribes.  The only North American group was from Alaska.

The building itself was beautiful…. 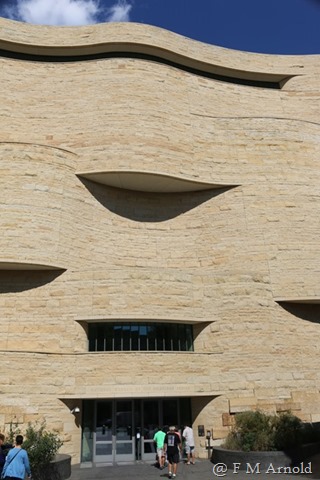 …and there were a few exhibits that I found photo worthy, mostly based on the colors and designs….. 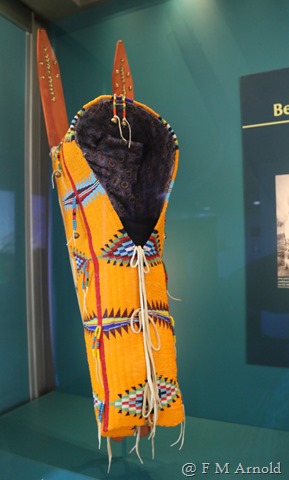 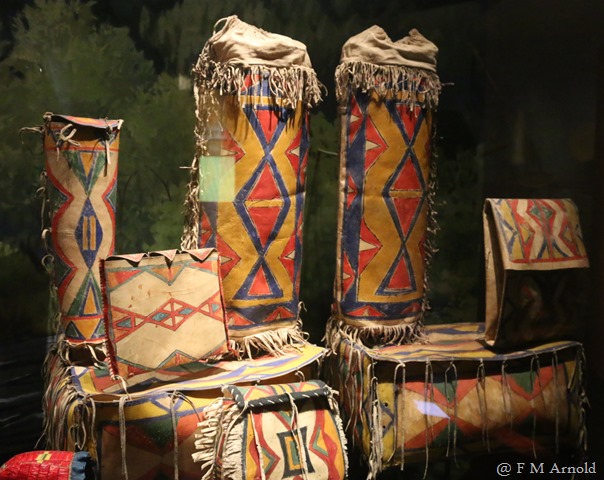 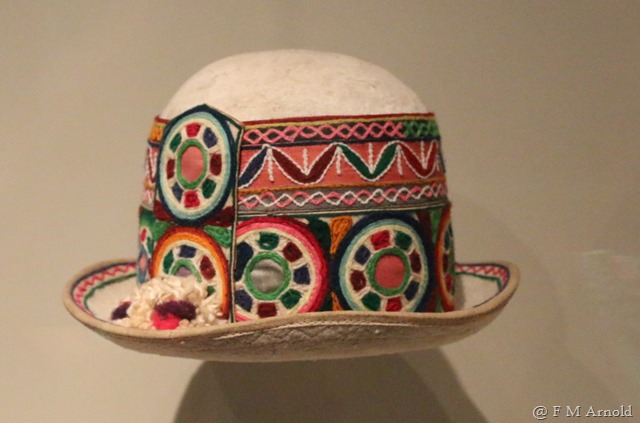 For some reason, I am always drawn to the masks of various people groups….. 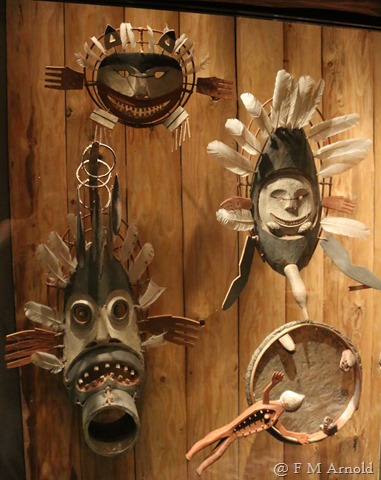 We walked across the Mall to the National Museum of Art.  We both agreed that we really didn’t want to see a lot of early art but made our way into our favorite genre…..Impressionism.  We loved seeing great works from Monet…. 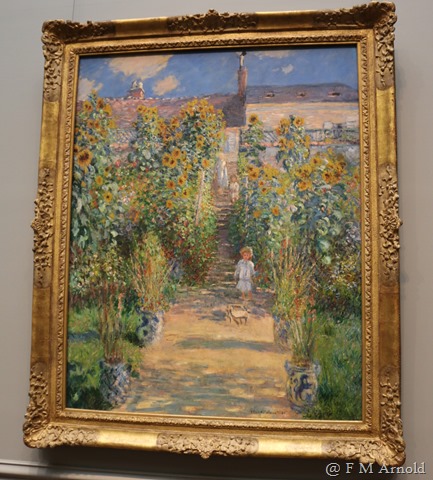 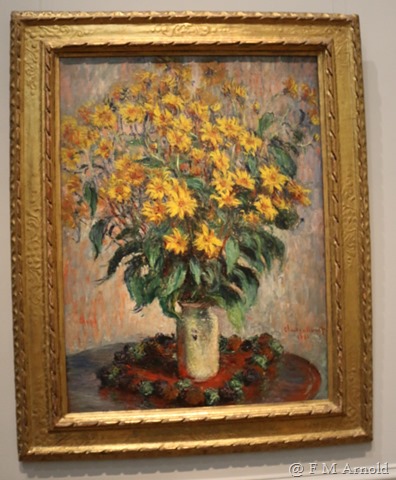 … and Van Gogh.   I really love the heavy brushstrokes that he uses.  It adds so much depth and texture to the painting….. 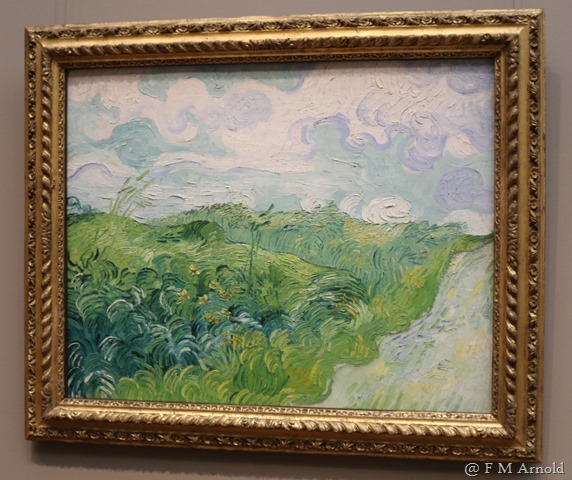 I have always liked his self portrait and was excited to see it in person….. 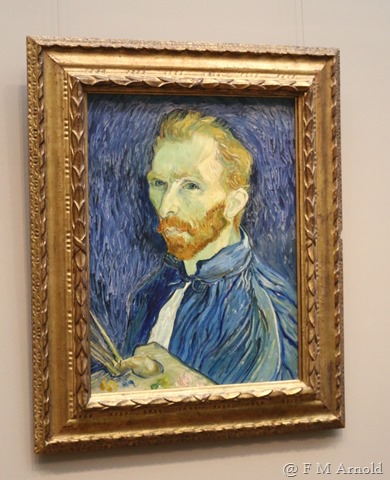 The colors of this Georges Braque piece called to me as well…. 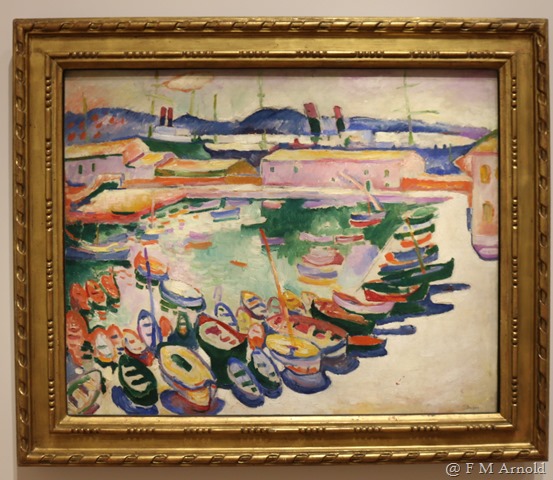 Interestingly the museum is split into two buildings, one on each side of the street.  To get to the other side, you went thru a tunnel underneath the street.  The walk was made more enjoyable by a light show along the way.

In the other gallery, we enjoyed more of our favorite painters including Andy Warhol…. 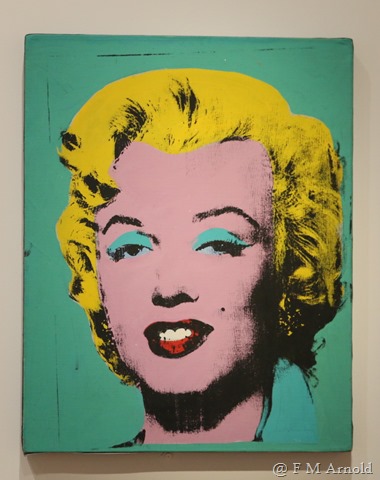 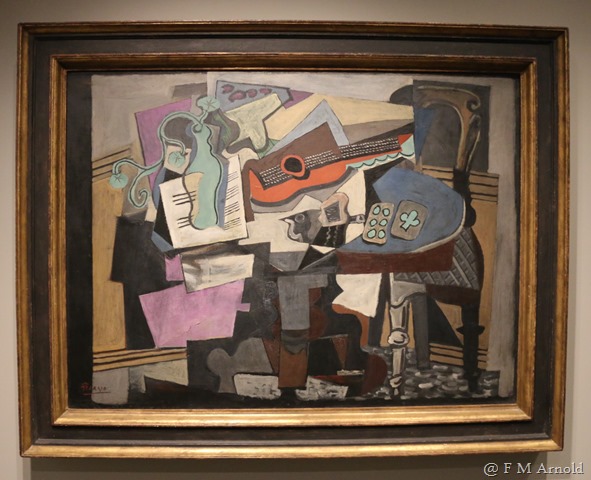 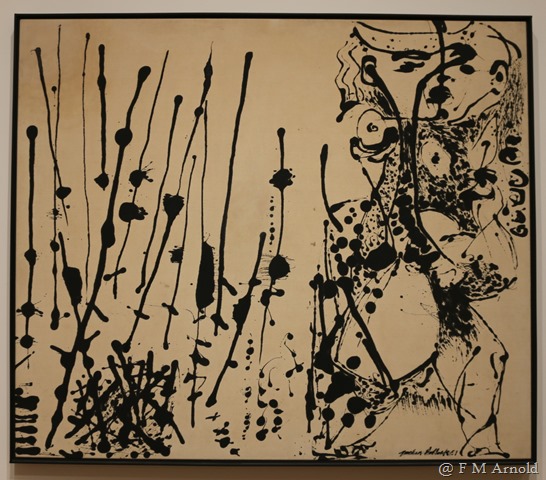 After we finished enjoying the art, we walked back to the apartment to relax for a few minutes and then went to another of Austin’s fabulous restaurant picks.  This time we enjoyed a fantastic hamburger at Duke’s Grocery.  We sat outside at rickety tables and enjoyed amazing hamburgers and beer, commenting that we were at least twice as old as anyone else in the place….sometimes you just have to act like a 20-year old again!!!