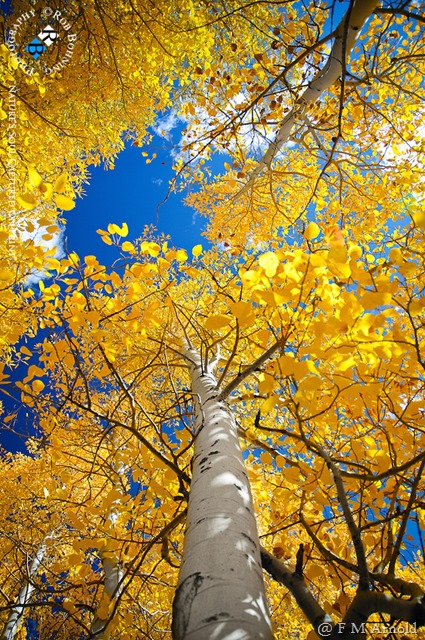 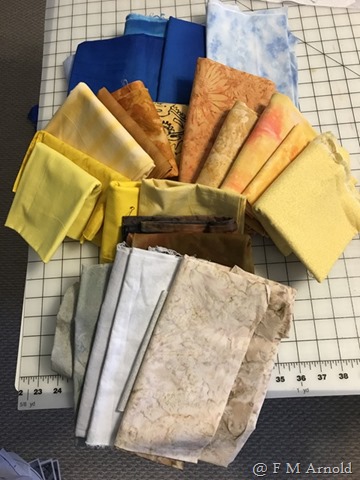 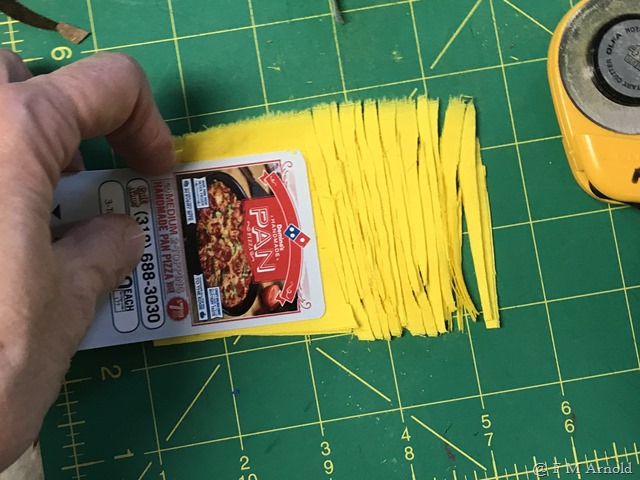 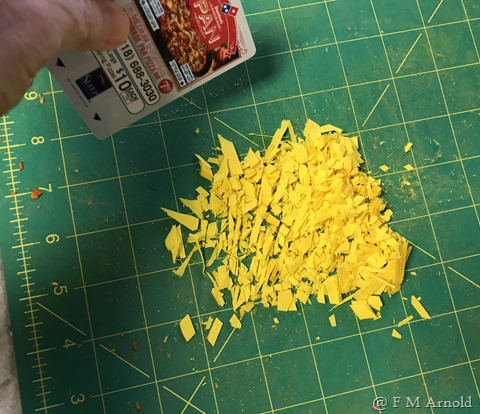 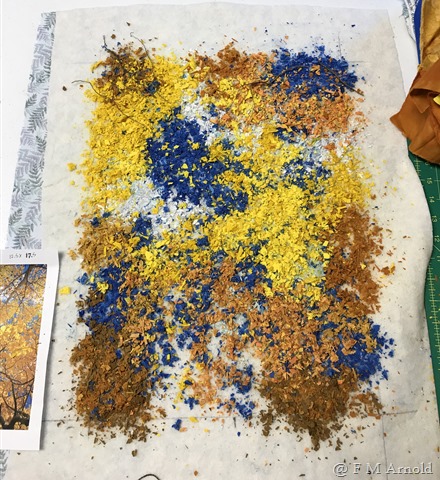 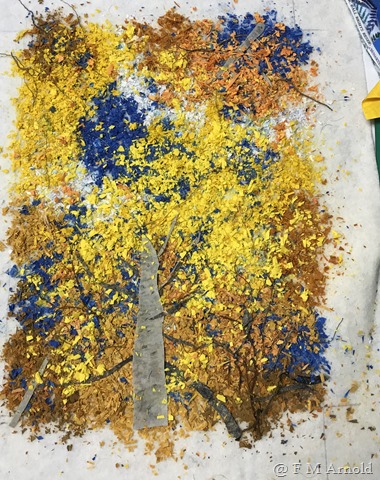 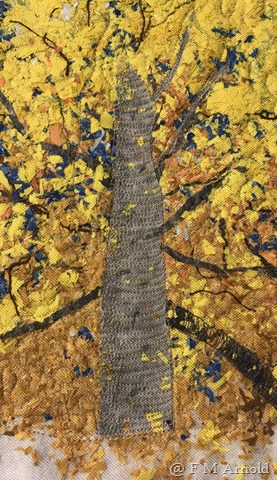 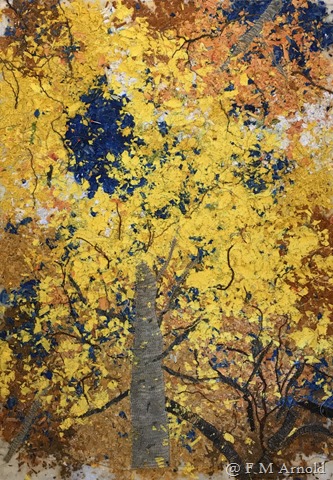 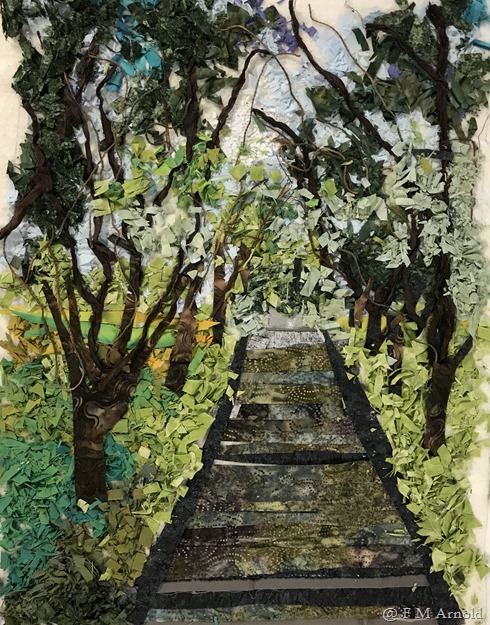 Christa Watson showed how to baste a quilt on the design wall. Here is my sped-up sped-up version. Follow the link in my bio to see the video of the entire process. Spoiler alert....it took less than 20 minutes!!!
Follow my blog with Bloglovin