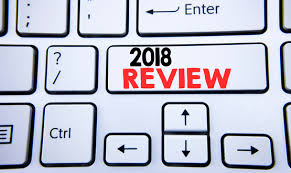 As the year is ending, I am once again reminded to look back at the year and see what happened in the studio.    My first thought was that I hadn’t accomplished a lot during the year, but as I worked thru it, I found that I had actually gotten a lot done!!  That is one of the many perks of writing this blog!!!

First was “The Tiles of San Giovani”….. 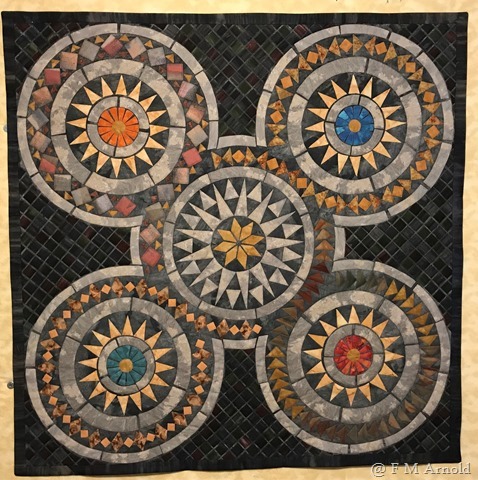 ….which took SEVEN months to finish!!   Of course, I did start over on it a couple of times!!!

Secondly was “Snowed Under”….. 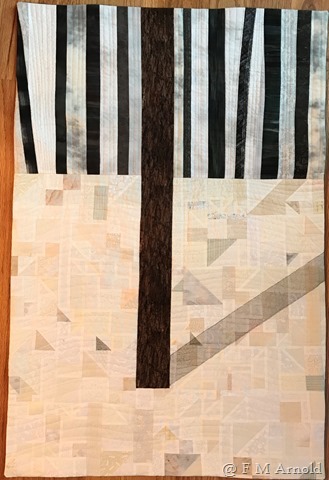 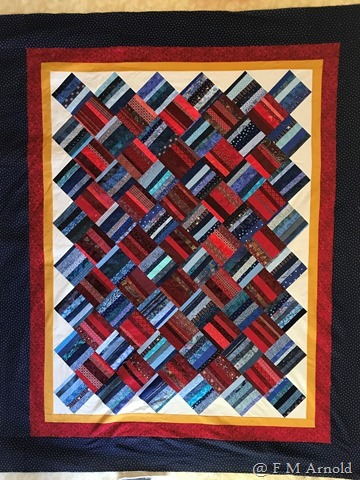 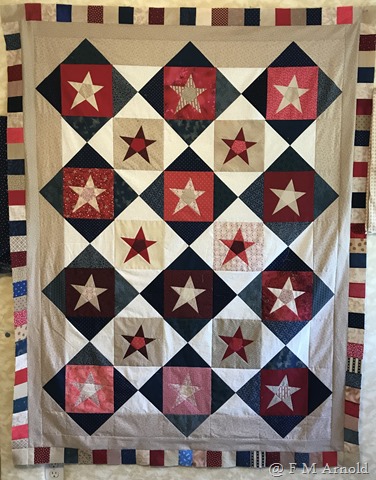 Probably the most fun that I had in the studio was working with friends who wanted to try a little quilting!!!   I continued to meet most weeks with 10 year old Claire and I encouraged her to “up her game” as the year progressed.   She started out making a small quilt for two of her brothers….. 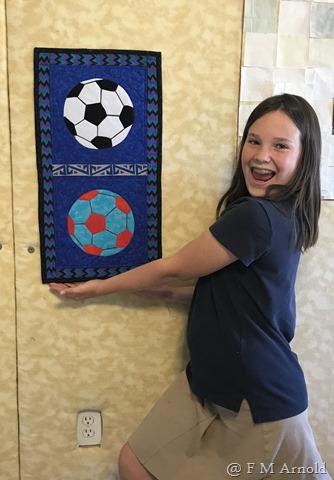 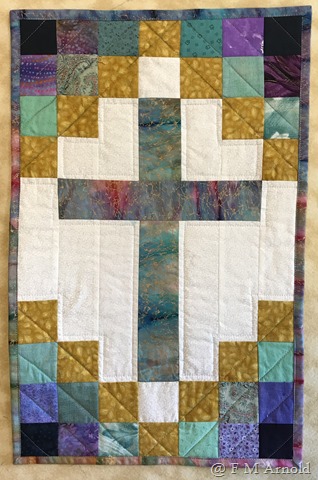 Next was a top that will be given to our Guild charity group to be made into a kid’s quilt for the Battered Women’s Shelter….. 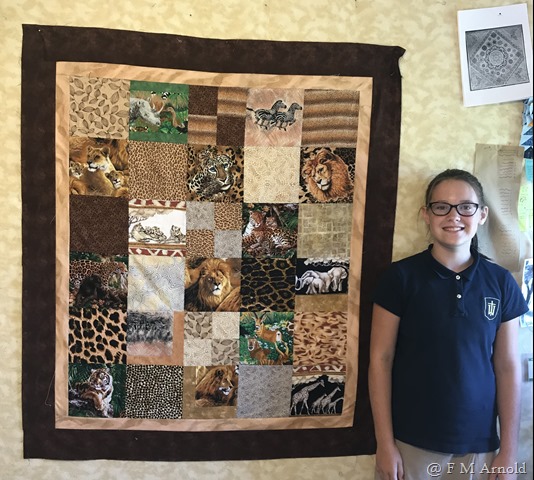 Th last part of the year was spent getting her 4-H Project ready to go.  She chose “Let’s Make A Quilt”!!! 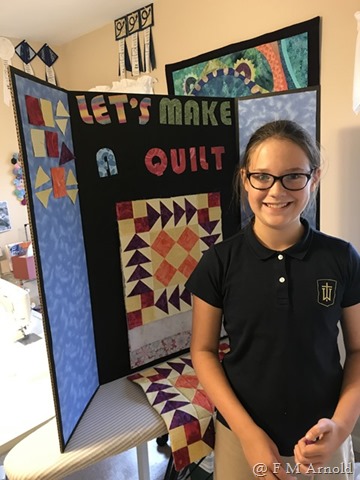 My final quilting project for the year was helping a special friend make a gift for her husband.   He had traveled to Angola earlier in the year and had brought back three very interesting fabrics.   We used two of those to put together this great quilt….. 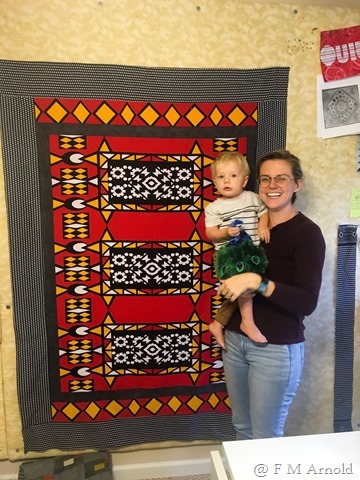 Ruth and I had fun working together and having “Sir Bo” (he calls me “Free-Free”) join us made it even more fun!!  Ruth sent a video of Austin opening it on Christmas day and his excitement just added to the fun!!

In these last few days I finished a small quilt made from a pattern that I bought at the Houston show.   For the last two years, Linda and I had visited the booth of Cynthia England and watched her demonstrate her freezer paper piecing technique.   She made it look SO easy and I wanted to try it for myself so I bought one of her cute patterns.    I used her technique for the first 4 or 5 sections and decided that it would be easier to piece it using traditional paper piecing.   Anyway, it is now finished and SOO cute…. 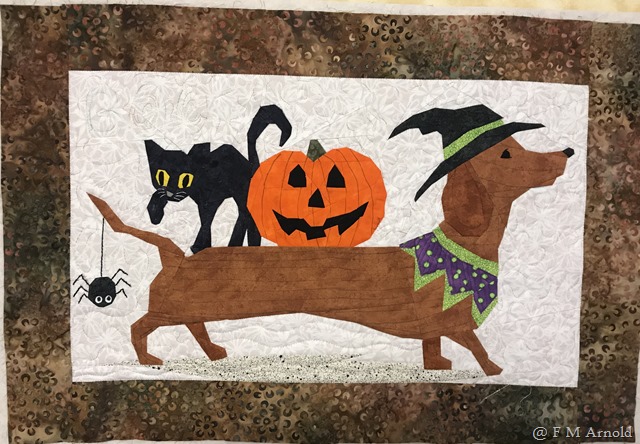